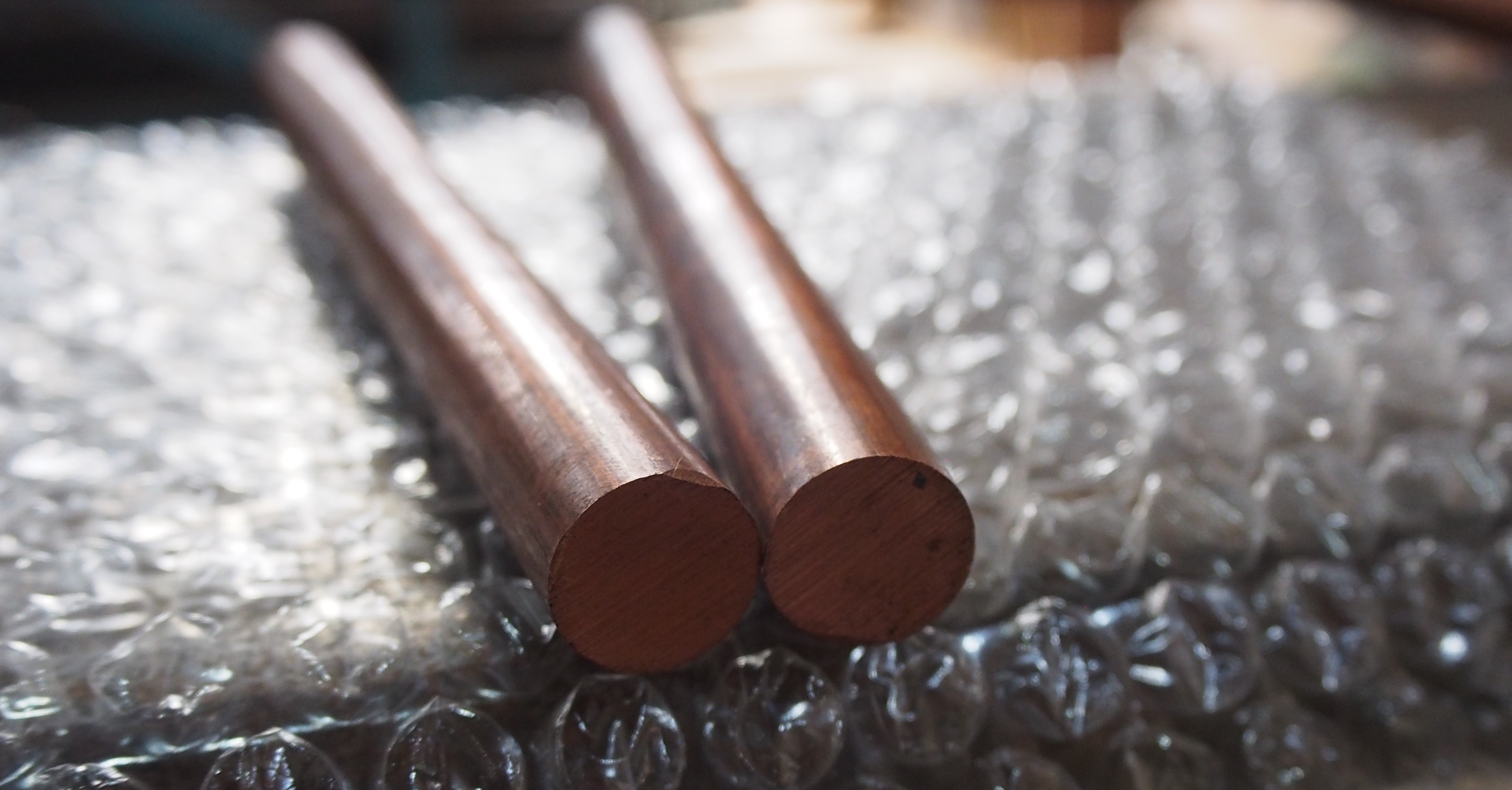 Mechanical, chemical, electrical, and characteristic of tellurium copper include:

Resistance to hydrogen embrittlement (i.e., fracturing and weakening caused by the introduction and diffusion of hydrogen)

Structural integrity up to 350° Celsius

Suitability for soldering and brazing

Due to its unique properties—such as its corrosion resistance, machinability and electrical, and thermal conductivity—tellurium copper finds application in a variety of industries, including: