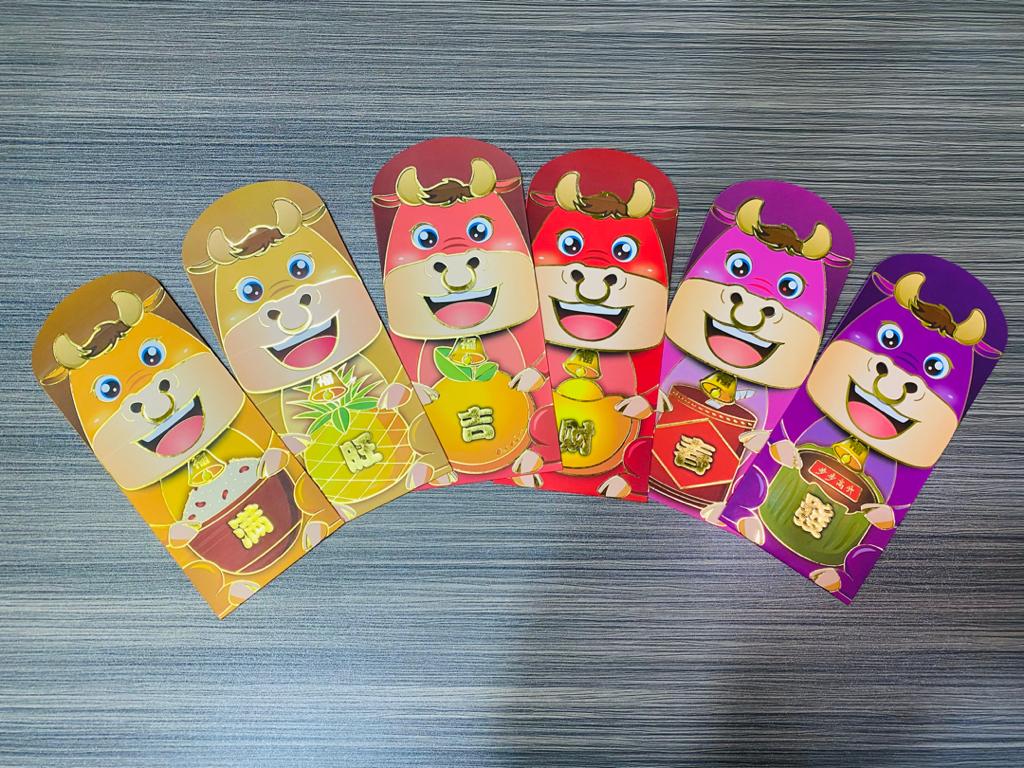 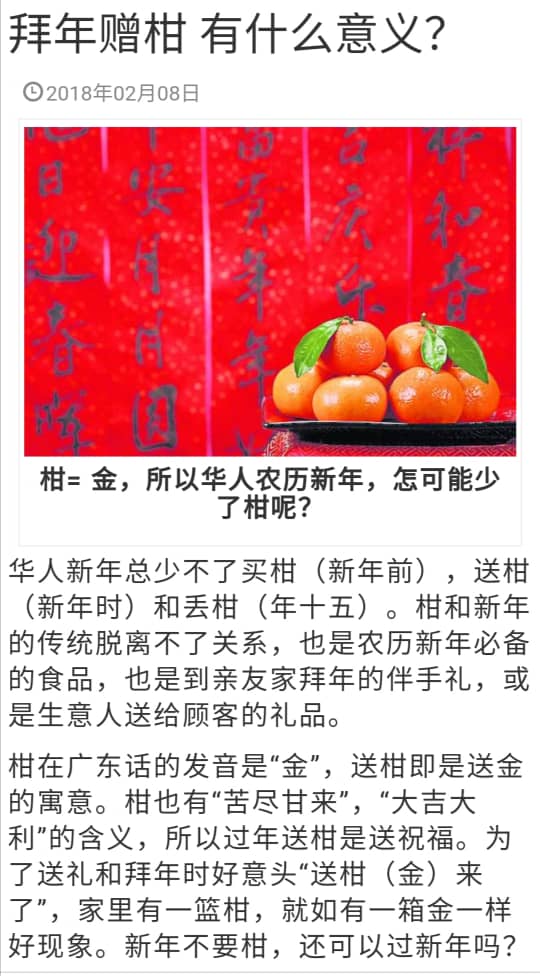 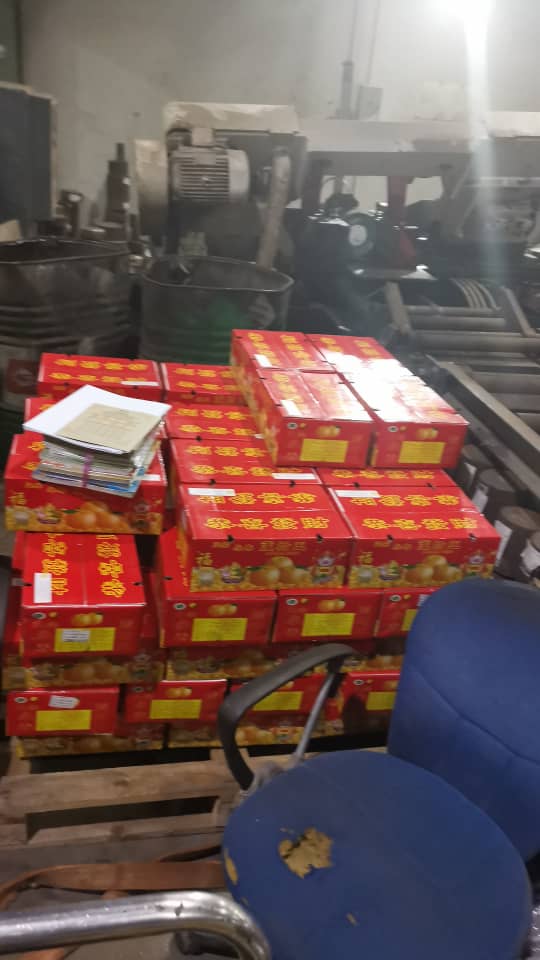 New Year gift orange
On the New Year’s Festival, citrus must be a tribute on the table, and even a few pieces of citrus are taken as gifts to please. Since the Chinese are sensitive to numbers, they usually make up with 8 grains (pronounced), 9 grains (take long sound) or even numbers.

The custom of giving each other oranges during the Spring Festival is closely related to the culture of the Chinese nation. In Chaozhou, people call citrus oranges, and its homonym is “Daji”. Therefore, when you come to your relatives’ house for the New Year, you will bring citrus, and the owner will exchange their own big oranges with the ones brought by the host to make goodwill , Each has good luck. During the Spring Festival, the folks used oranges to give each other auspicious gifts, hoping that in the new year, small oranges would become people’s amulet.
Usually, when a woman visits relatives and friends to pay New Year’s greetings, she prepares some red tangerines and puts them in a basket as a New Year gift, and the rebate gifts are all these things. In some places, the younger generation bows their heads as a New Year greeting to the elders, and the elders wrap money in red paper or give the younger citrus to the younger. Later, the times changed and the customs were simplified. The elders gave more red envelopes and let the children buy something they love to eat and play. Although the meaning is the same, it is not as meaningful as the traditional gift of an orange.

Red packets
In the traditional sense, red packets are also called New Year’s Day money, which is money wrapped in red paper for children by elders during the Lunar New Year. It is said that in the Ming and Qing Dynasties, most of the New Year’s Eve money was given to children with red strings. After the Republic of China, it evolved to be wrapped in red paper. Now it generally refers to the red paper bag that contains money; the gift money used for festive gifts. In the Cantonese-speaking area of China, red packets are called lishi (conventional profit, profit, and inspiration), which is a gift made by putting money in a red packets.